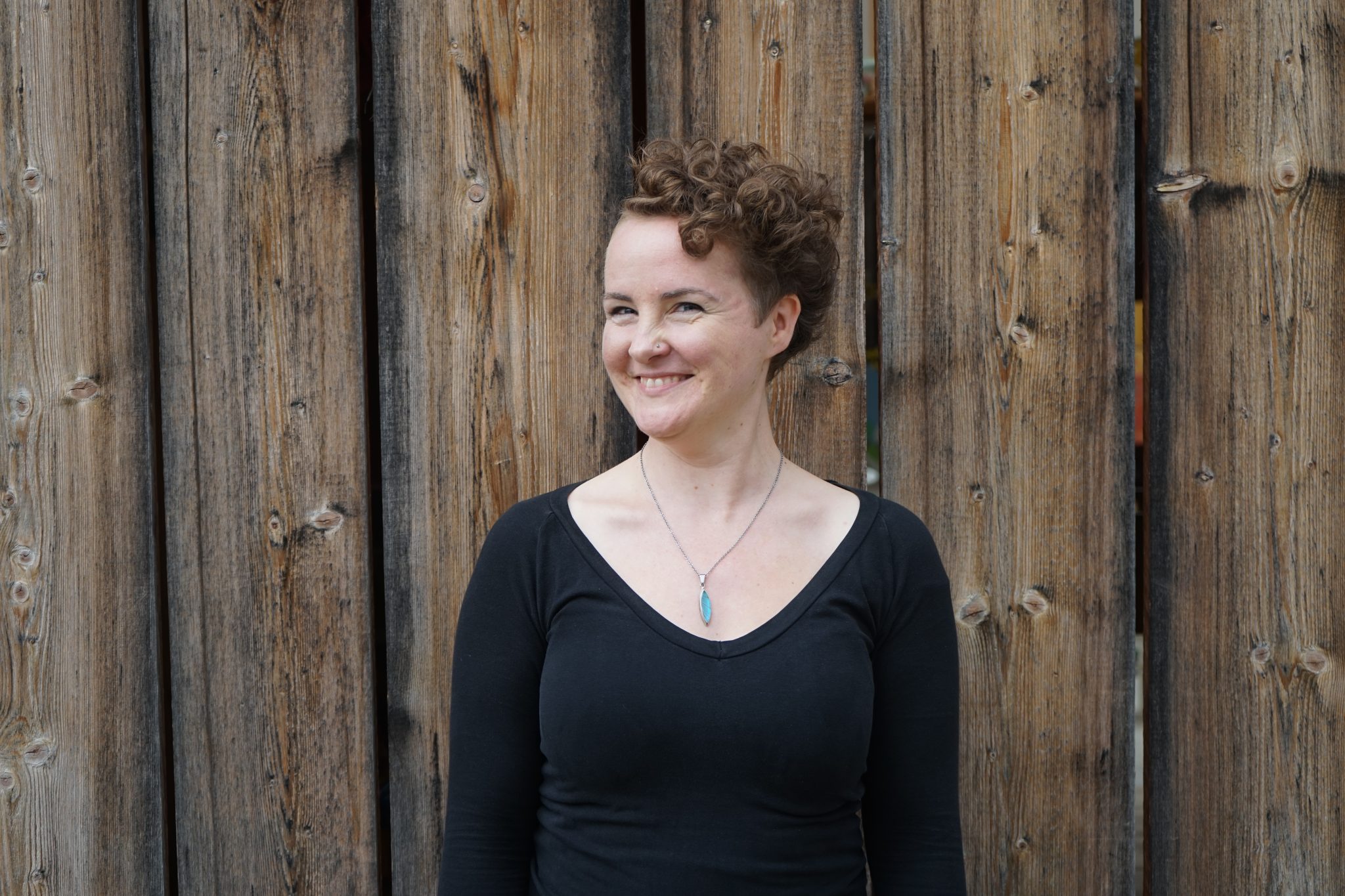 Soprano Johanna Greulich was born in Hanover in 1982 and studied in Frankfurt am Main and Basel. She won various international prizes, such as the Special Prize for the Interpretation of Modern Works at the Hilde Zadek International Singing Competition in Vienna in 2011 and the Special Prize for Contemporary Music at the Concours Ernst Haefliger in Berne in 2013. Johanna Greulich has been engaged for roles in classical, contemporary and early music operas. These engagements have taken her to Bern, Basel, Chur, Berlin, Wiesbaden, Cologne, Frankfurt, Lucerne, Fribourg and Montepulciano. Johanna Greulich has a broadly diversified concert and oratorio repertoire.

Cellist Ellen Fallowfield is an active performer and researcher in the field of contemporary music. She studied violoncello with Martina Schucan at the ZHDK in Zurich and with Andreas Lindenbaum at the KUG in Graz. She undertook specialized studies in the interpretation of contemporary music at the Basel University of Music and the University of Birmigham (MA, PhD) and at Klangforum Wien at the KUG Graz. She expanded her PhD work and designed the website www.cellomap.com. As an interpreter of new music she has performed at important international festivals (Ultraschall Berlin, Huddersfield Contemporary Music Festival, Mixtur Barcelona, Musik Triennale Cologne, Acht Brücken neue Musik für Köln, Musikfest Berlin, Lucerne Festival). 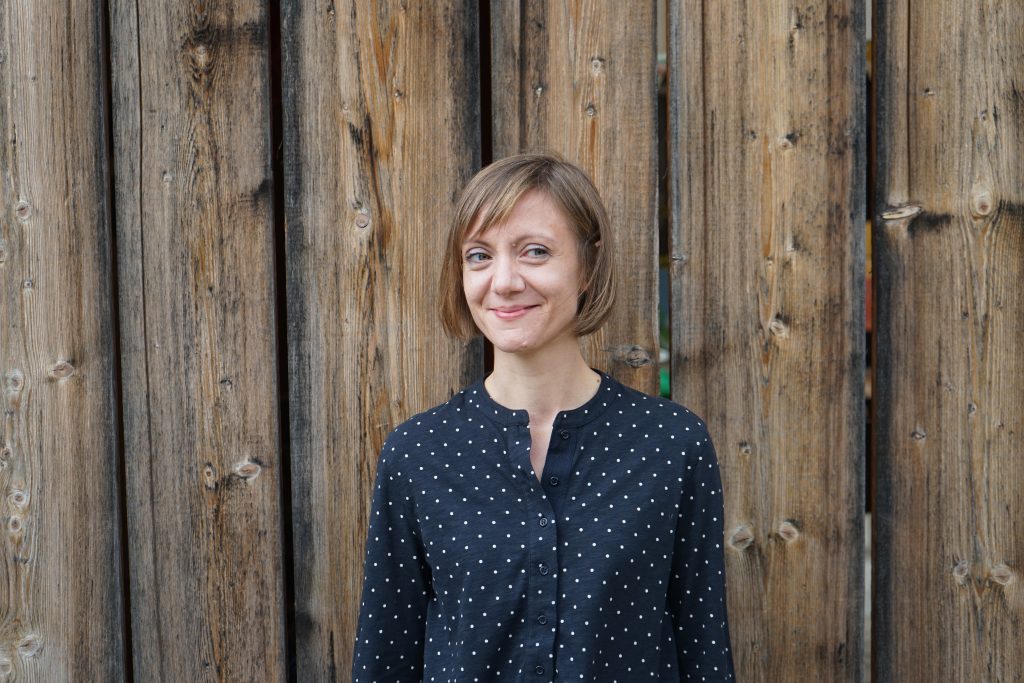 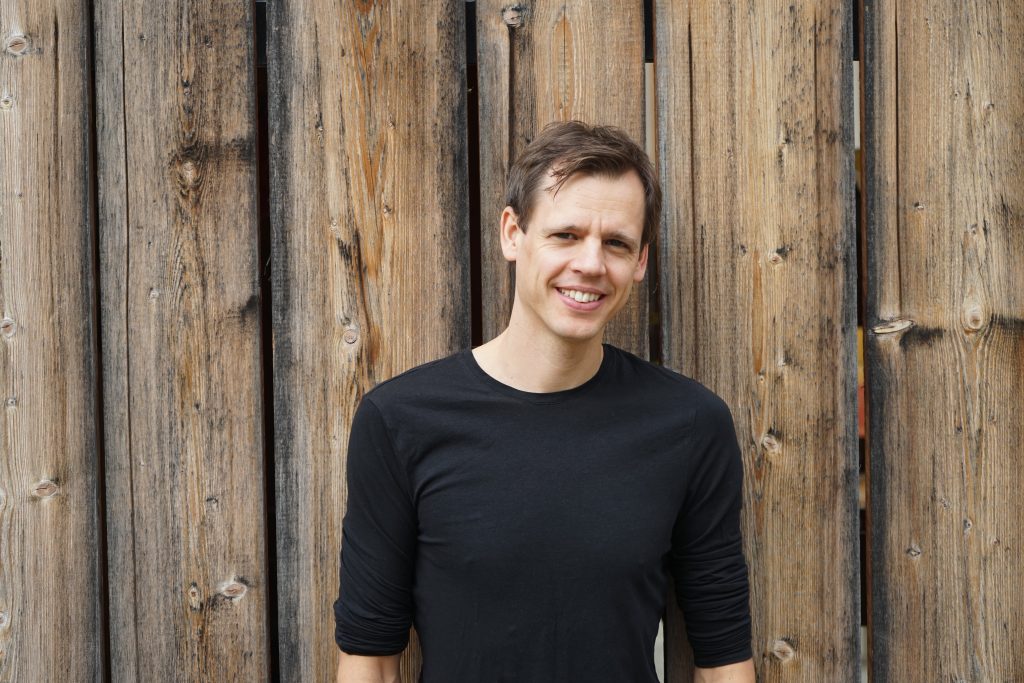 Clemens Hund-Göschel, born in Frankfurt/Oder in 1983, received his piano diploma from the “Hanns Eisler” Academy of Music in Berlin in 2009 and completed his master’s degree in Basel with distinction in 2011. He has performed at the Presidential Palace in Warsaw, the Konzerthaus, the State Opera and Philharmonic in Berlin, Auditorio Nacional in Madrid and the Tchaikovsky Conservatory in Moscow, among others. Numerous world premieres and collaborations with composers such as Helmut Lachenmann, Heinz Holliger, Salvatore Sciarrino, Héctor Parra and Helmut Oehring testify to his interest in new music. He is a pianist in the Zafraan Ensemble and can be heard in performances with Ensemble Inverspace, Solistenensemble Kaleidoskop, Ensemble Adapter, El Perro Andaluz and Ensemble Courage.

The American trombonist Stephen Menotti now lives in Basel. His special passion for New Music has already led him to numerous ensembles, including the MusikFabrik, Klangforum Wien, Ensemble Modern, Ensemble Phoenix Basel and the International Contemporary Ensemble. After graduating from the Oberlin Conservatory, he initially worked freelance in New York until he took up studies with Mike Svoboda in Basel. Since his participation in the Stockhausen Courses in Kürten, he has regularly participated in performances of Stockhausen’s works. He is also a member of the Collegium Novum Zürich ensemble. 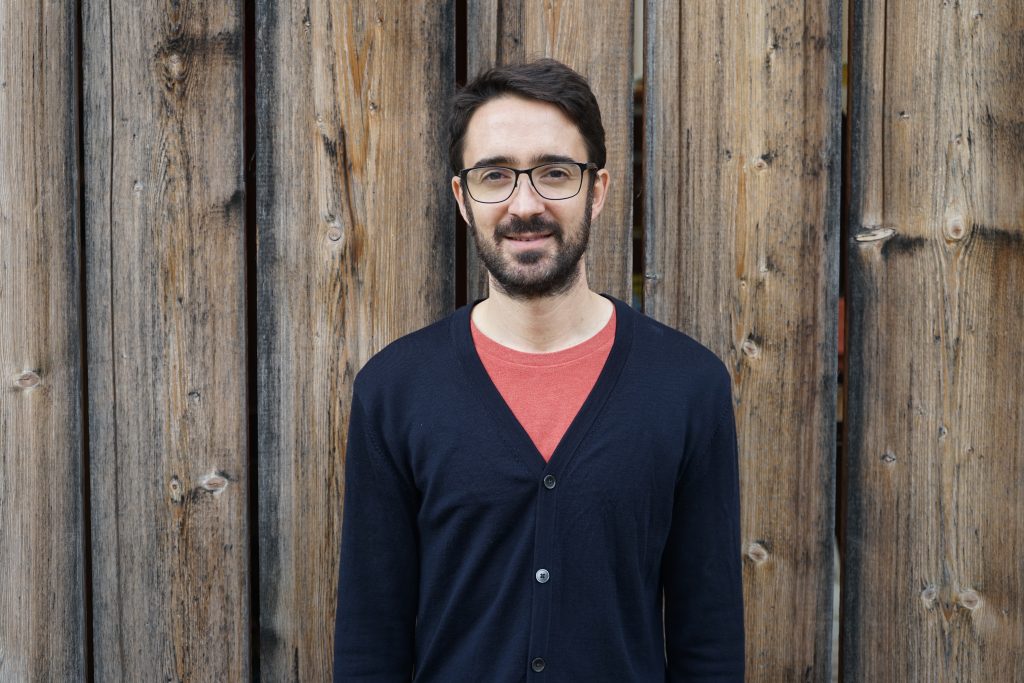 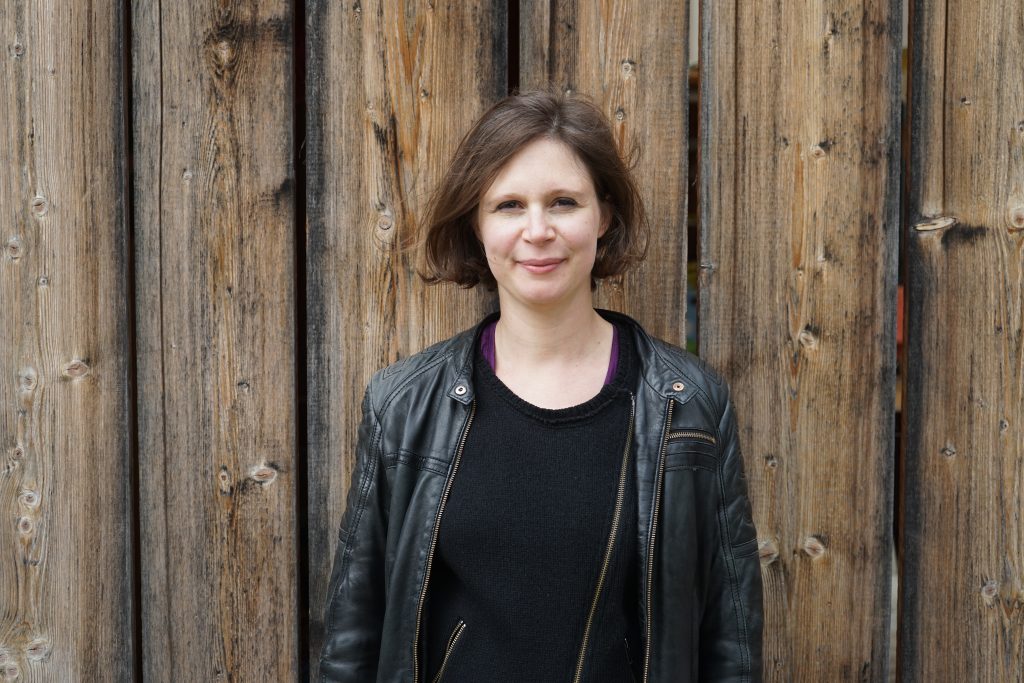 Louisa Marxen, born in Luxembourg in 1982, developed an interest in contemporary music at a very early age. She studied percussion in Frankfurt and Basel. In addition to many world premieres by young composers, she has worked with Carola Bauckholt, Isabel Mundry, Georg Friedrich Haas and Mike Svoboda, among others. As a guest percussionist she has played at renowned festivals for new music: the Lucerne Festival, the Schwetzinger Festspiele, etc. She has already performed in many European countries, in Russia and in Tokyo. She is a board member of the IGNM Basel.  A very special artistic concern of Louisa Marxen is the interaction of different arts and the collaboration with actors, dancers and visual artists.